India is the home to many great leaders who have played a vital role in India’s freedom struggle. 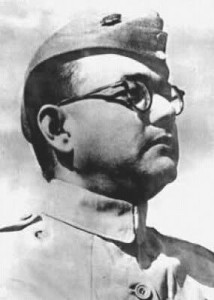 Their courage, fortitude and perseverance continue to inspire the common masses. Naming your little baby after one of them you admire is simply a great means to honor them and instill the same spirit and courage in your child.

So, if you want to find baby names inspired by freedom fighters, then stop here as Mothers Zone shares with you a list that includes prominent names of freedom fighters from all over India.