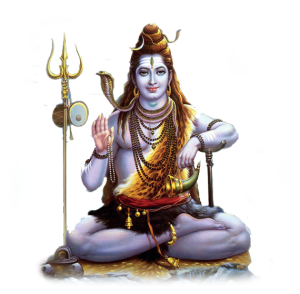 Lord Shiva is one of the supreme Gods that Hindus have been worshipping since ages. Being a powerful Hindu deity, Lord Shiva is known by many different names which exude strength, wisdom, radiance, love and much more.