Gandhi Jayanti marks the birth anniversary of Mahatma Gandhi, the father of the nation. It is celebrated every year on 2nd October to honor him for his great contribution in the India’s freedom of struggle. He dedicated his entire life to set India free from the clutches of the British rule. 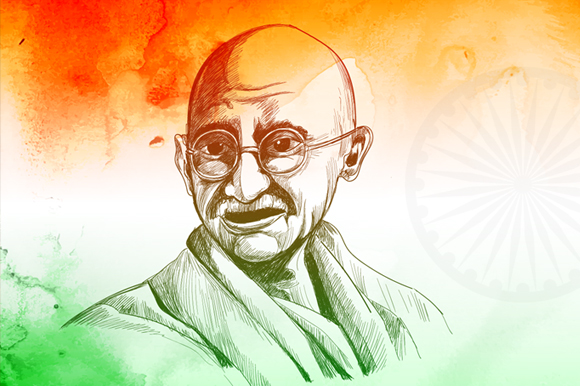 With his non-violence protest methods, a lot of trouble for the British empire has been created. As a result, they put them behind the bars. In spite of this fact, he continued his fight to reach his goal. His ideologies to fight for the freedom has created a revolution in the society, and has been remembered till date.

Who was Mahatma Gandhi?

Mahatma Gandhi is considered as the prominent leader in the freedom struggle. He was born on 2nd October, 1869 in Porbandar, Gujarat. He carried out India’s non-violent movement against the British rule.

Let’s take a look at some of his excellent contribution in Freedom movement:

Today, the freedom we enjoy is only because of the undying efforts of this great leader.

Why Gandhi Jayanti is Celebrated?

Gandhi Jayanti is celebrated to pay tribute to Mahatma Gandhi for his remarkable contribution in the freedom struggle. He greatly supported truth and non-violence, and his valuable teachings are still remembered by people of all groups. Owing to his consistent efforts, he made India free from the slavery of the British rule. This year we will celebrate his 152nd birthday