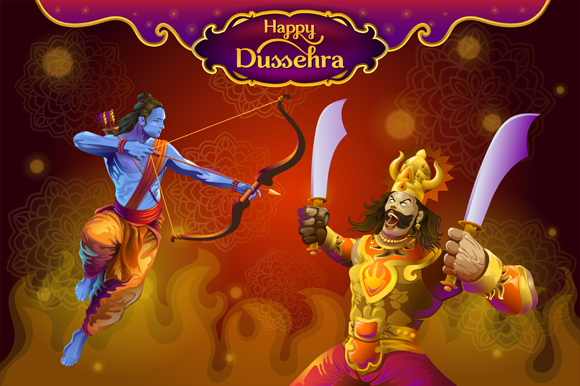 Some Interesting Facts About Dussehra That You Should Know About

India is a land of cultural diversity where different festivals are celebrated with great pomp and joy. Dussehra is amongst them, which lasts for the ten long days. It signifies the triumph of good over evil. It is usually falls on the tenth day in the Hindu month of Ashwin, which comes in the month of September or October.

Dussehra or Vijayadashmi is one of the most popular festivals in the Hindu culture. On this day, Lord Rama defeated the demon king Ravana as he abducted his wife Sita. He fiercely fought the long battle in Lanka, and ultimately won.

Although, we’ve heard a lot about the Dussehra festival, but there are some interesting facts that you probably don’t know related to it. Let’s read them in detail: