Konark Dance Festival: A Lavish Feast For The Ears And Eyes

Orissa is a beautiful place that runs through the long coastline that is about 500 km long and has serene lakes, towering mountains and many rivers. The land is of great tourist attractions because of its ancient temples, beaches, wildlife reserves and arts and festivals. Among the various festivals celebrated in Orissa, the Konark Dance Festival holds special significance and is held every year, keeping the backdrop of the Sun temple in Konark. 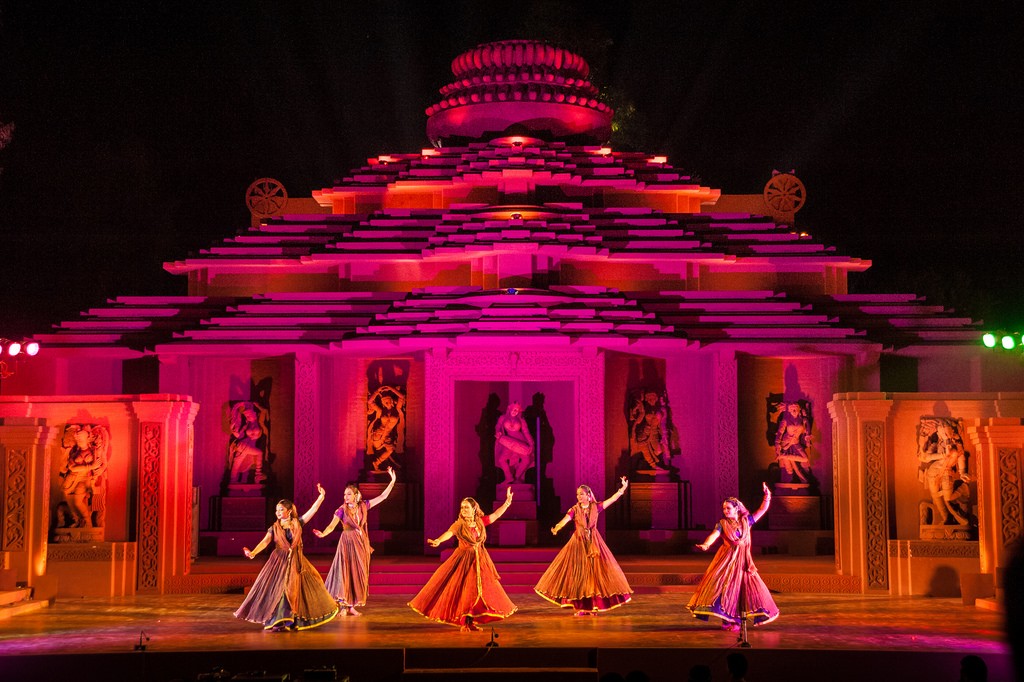 The Sun temple is a world heritage site and is dedicated to the Sun God. It is designed as the chariot of the God and the temple has 24 wheels and the temple has seven horses of the chariot. The dancing hall or the exquisite Natyamandir is an architectural wonder and the tourists can see small carvings of musicians playing cymbals, drums and various other instruments. This dance hall plays host to celebrated dancers who come from all over the country to perform in this auditorium. The Konark festival attracts tourists not only from various places of India, but also many international travelers who have interest in art and culture.

The description of the Konark dance festival

The Konark dance festival is a joint venture of the Orissa tourism and the Odissi Research Center and is conducted in the open air auditorium of the Konark temple since 1989. Expert classical dancers of various dance forms like the classic Bharatnatyam, the graceful Kuchipudi and Odissi to name a few offer their performances and they are the special attractions that the festival displays. Talented dancers and their troupes come to Konark to display their mastery and skills over the age old dance forms. 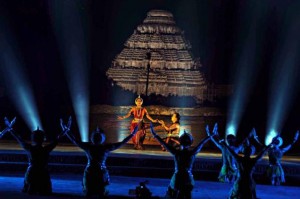 All the performances are held in an open air with the backdrop of the floodlit temples that resounds with the beats of Tala and Raga. The environment is filled with music and the classical extravaganza leads to eternal ecstasy. The Konark dance festival also provides a great platform for budding dance artists and the participants get the change to appreciate the essence of different classical dance forms of India. It is a stepping stone for performing artists who are yet to make it to the international scale.

Along with the classical dance performances, a jugalbandi of music is also held daily and you can also visit the crafts mela that is organized alongside the Konark festival so that the visitors can have a glimpse of the craftsmen of the region who display sculptures and other handicrafts. At this mela you can purchase beautiful souvenirs made by craftsmen and this adds to the magic of the festival.

Konark dance festival 2016 will be held on February 19th till February 23rd. The festival is something much more than a simple cultural program and is one of the biggest dance festivals help in India. So, if you are willing to watch the rich cultural heritage of India, then try to collect the entry passes and observe the live performance of talented artists.

The Konark dance festival is a five day classical dance program that reflects the various dance forms in India. It is a great platform for artists who are keenly interested in dance and want to make their mark on international level.