The Impact of Divorce and Separation on Your Children

Divorce or separation between parents is one of the harsh realities of today’s hectic schedule and stressful life. And it is often seen that children are the worst sufferers when it comes to broken homes. It is true that today’s parents are often concerned about the side effects of divorce on their children and they wonder how their decision will affect the child’s life, health and happiness. If you and your partner or any of your close friends or relatives are thinking of getting a divorce, then this article can surely help them to be aware of the short term as well as long term effects on their children. 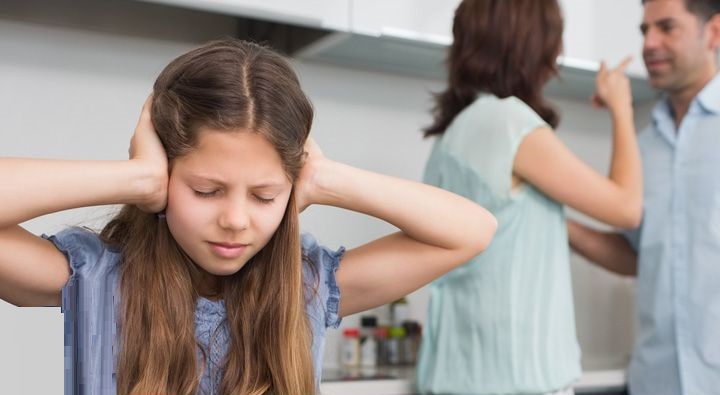 Today, millions of children are experiencing the adverse effects of divorce, and research has stated that it leaves them struggling emotionally regardless of their age. Most of them fantasize about their parents reuniting and enjoying the moments that they had spent together. The level of distress that kids feel usually depends on their mental maturity and the situation the kids may experience during and after the separation of their parents. Let’s take a look at both the short term and long term effects of divorce on children.

Sadness and loneliness: Your child may feel very lonely due to the divorce. The sense of loss makes them feel very sad and a child can feel as if their entire world has been turned upside down. This loneliness and feeling of insecurity has a terrible effect on them and this confusion leads to depression and fear psychosis.

Emotional problems: Children who suffer separation of their parents may also suffer from separation anxieties, bed-wetting, whining, break toilet training, and also temporary loss of self-care skills and everything that needs parental attention. Since the child wants to remain more connected with the family, regression to earlier dependency may partly be an effort to bring their parents closer.

Usually the effects of divorce on children are short term and fade away once they are able to cope up with the situation and adjust to the new family situation. But in certain cases the effects may be long term and have negative effects on the child’s whole life. They may:

Though every child has a different way to react to the situation, you may also find children who continue to act normally even after the separation of their parents. But as parents, it is your responsibility to ensure that he or she still has two parents who will always be there.

Separation or divorce often has a negative effect on kids and they face various emotional problems and mental stress due to the decision. As parents, it is important for you to provide them with the essential support and care for a healthy environment.