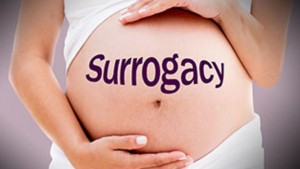 A blessing for the childless couples ‘Surrogacy’, has become a much sought after resort for those who want to battle infertility and the associated trauma. Let’s find out more about this option that individuals are increasingly seen adopting at present.

What is surrogacy and why is it done?

Surrogacy is an arrangement and/or contract wherein a woman agrees to give birth to a baby for another couple. Mostly, women or couples who are unable to conceive or have had experienced pregnancy complications in the past, resort to surrogacy.

It is being adopted by many individuals and/or couple these days. The greatest benefit or the biggest reason why is it done is that the embryo is created from the woman’s egg and the man’s sperm, so the child biologically belongs to the parents. Thus, those couples who are not comfortable with the thought to adopt someone else’s child, go for surrogacy to have their ‘own’ child. 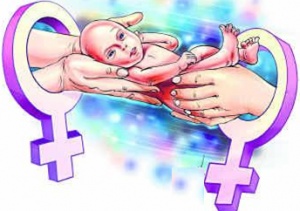 In this day and age, India has become a preferred choice of many couples from all over the world who wish to adopt surrogacy. There are several reasons why India is being selected as a destination for surrogacy. Some of these are:

Abiding by the contract – Even when most surrogacy contracts clearly state the various rules that a surrogate woman must follow during her pregnancy, there are cases when the surrogate breaches the contract by indulging in drinks, cigarettes or even drugs – which is extremely detrimental to the health of the baby.

Medical problems or complications – Often it has been observed that when medical complications arise in the pregnancy, either with the mother or the child, there are disagreements between the couple and the surrogate mother about continuing with the pregnancy. This is a common cause of concern when it comes to opting for surrogacy. Thus, all the parties involved should clearly list the course of action to be adopted, if any such instance occurs during the pregnancy.