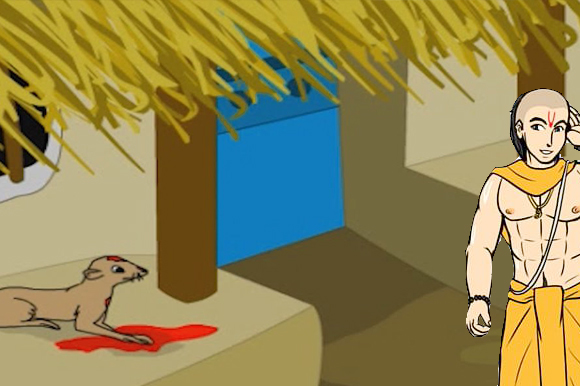 One day, she had to fetch water from the well. So, she asked her husband to take care of her son.  The Brahmin was a bit careless and went outside his place to beg for alms without informing his wife. As fate would have it, a dangerous snake entered the house and started crawling towards the Brahmin’s son.

Moral of The Story: Think before you act and never do anything in haste.